Today was a little more productive and as it was Canada Day, perhaps my recent readings and research into the Canadian Corps was well timed. Tonight I tried to finish the second modular trench tile. Alas I did not make it. I got most things painted but I need to finish off some fine details and paint the two big rocks. 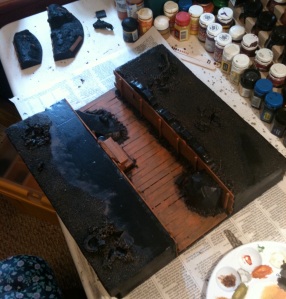 I did finish the scatter terrain, even painted some sort of growth on one of the embankments. I was originally not going to paint it green, just leave it brown but I looked at some of the other trench tables out there and they had greenery, though historically in the really heavily fought over sectors everything was just blown away into dirt and rubble. There are some pretty hardy plants so I figured some sort of moss or fungus or algae could survive on the side of a trench so I painted it up to look like that.

I shouldn’t have started on the bed roll or rain sheet, whatever it is, I should have painted it after the rock, but I wanted to try and get a better canvas color, one that more closely matched the 08 Webbing used by the Canadian Corps and the BEF after about 1915. My World War One army is going to be modeled as if it was early 1916 so they will have 08 webbing and Lee Enfield rifles, not that it is really a big deal at 28 mm, but it is the thought that counts. 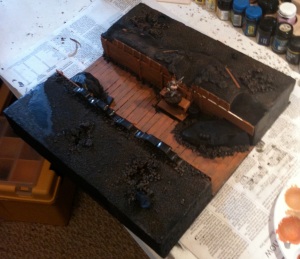 I also watched another of the supposedly best World War One movies, this one is called “The Grand Illusion” and it is another black and white film it is also another French language film. It seems the French made more movies about WW1 than they did about the second world war. It isn’t a bad film, shows the transition from wars fought by professional soldiers to wars fought with enlisted or even drafted men, men who weren’t career soldiers. It does not have a single trench battle or any battles at all. It takes place almost entirely indoors and the French soldiers spend the majority of the movie trying to escape. It is like the Great Escape or Hogan’s Heroes in that regards.

I might order another book or here’s a thought try to get some from the library…  I also still need to find a job so maybe I should focus my reading to that end. 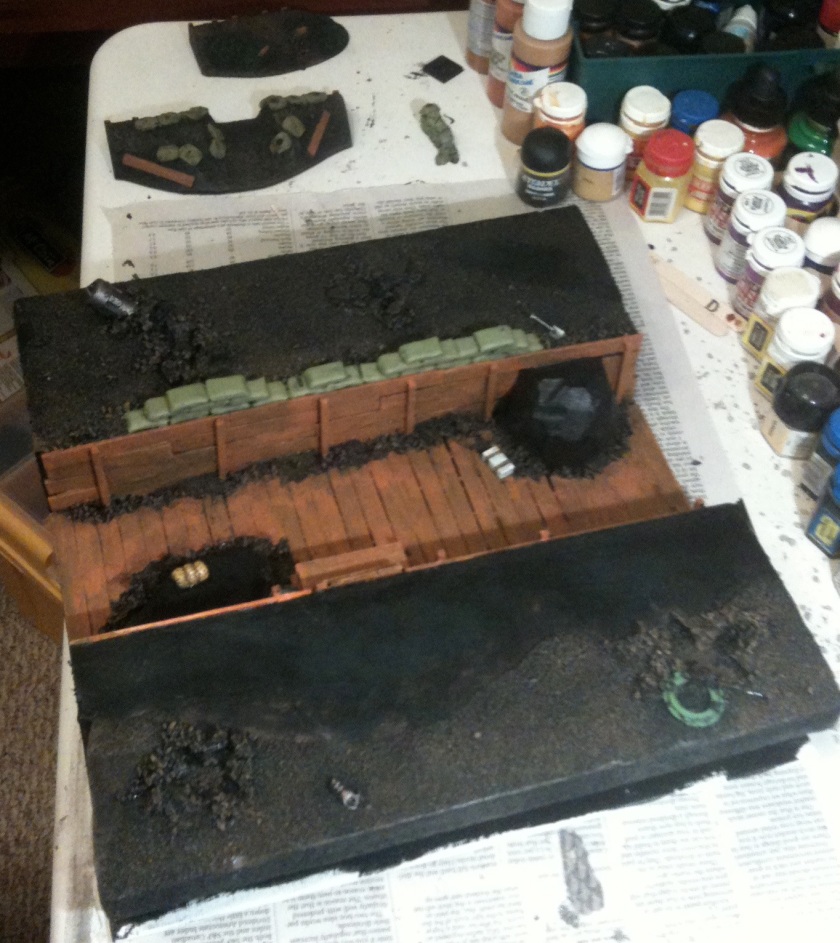 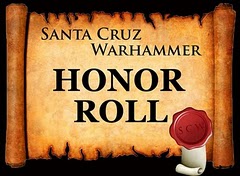